I have been promising to present a Site Topography Modeling class in Revit for years now and I am finally going to do it!
I will be proposing this class for RTCNA 2016 and I hope they accept it. (Yes it was rejected in 2014)Topo is not going away anytime soon and we cant wait for the Revit developers to make the necessary changes. Dynamo and the Revit Site Extension tools help a little... but it still does not solve the topo modeling problem..... Its Hard to model and its a clunky mesh element...SO....

I will call the proposed class

There will be some crazy examples but at the end of the course attendees will be able to model most any Site Topo Shape....

The course will include the following topics 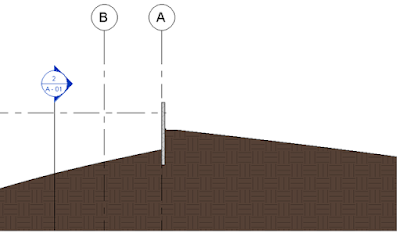 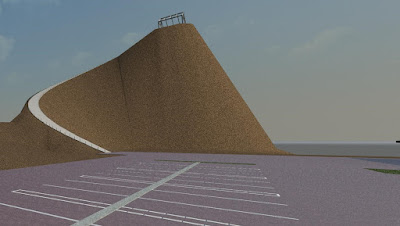 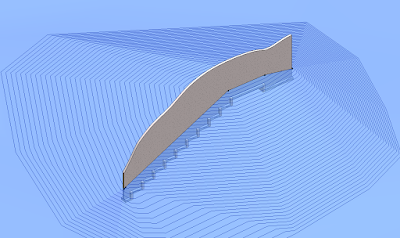 and Many Other Topo Shapes!

Posted by Marcello Sgambelluri at 1:23 PM

Hi Marcello.
Glad to hear you are going to attack this challenging subject. What strikes me as most relevant for landscape architects/designers is the issue of 2D plans presenting hatch patterns and colours usually modelled with floor families with the topography tool set entirely divorced from the common paving and surfacing process. Even if floors are modelled at varying levels, the hatch patterns all go AWOL. How 'on earth' can 2D display requirements and topographic features be merged in an acceptable way? It appears as if revit 'out of the box' is offering an extremely poor solution? Would you agree?

Hi Marcello,
This is impressive. I listened to your AU lecture online "More Practical Dynamo 2015". I downloaded the sample and everything works great.

Using Dynamo I can get the bottom of my footings and the boundary geometry. However I don't know if you can build a building pad. Have you explored this? I did a quick google search and didn't find anything.

Hi Marcello,
I was able to find your "AB3340: Make Hardscape Follow Site Topography and Site Topography Follow Hardscape in Revit" course in AU. Unfortunately, I don't think you had time to cover Tunnels in your lecture. Is there anywhere I can find help to do so? I am trying to do a similar tunnel to what you have illustrated above. I just need a rectangular tunnel going through the Topo. The other tricky part is that my tunnel changes heights. It has a similar idea to the way you designed the wall on the face shaped topo but with a tunnel under the topography. Is there any suggestions? I would appreciate any input. Thanks.
-Alex